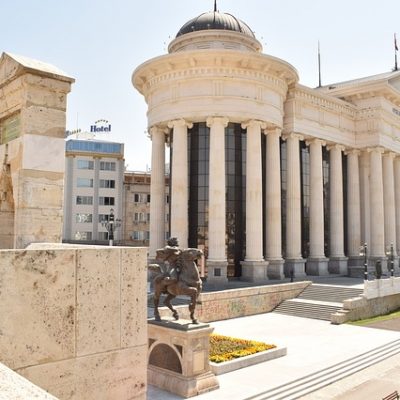 One of the more fascinating things I noticed about Skopje was all the construction and new buildings about, mostly by the riverfront. Much of the city’s existing buildings seem to date from the 60s and 70s which makes sense once you learn about the 1963 Earthquake. You can learn about it all at the Museum of the City of Skopje in what was once the main train station.

Skopje was devastated by the natural disaster and so those building were likely created out of necessity and with little consideration for style or aesthetics. So it’s quite intriguing to see the choice that the city has made in selecting its new style going forward. They’ve seemingly chosen to go with Neoclassical architecture which was popular back in the 18th and 19th centuries. Some people have criticised this as being a bit tacky but I actually think it’s wonderful as you can see they’ve tried to put a modern take on it. 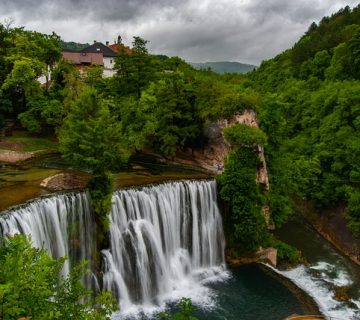 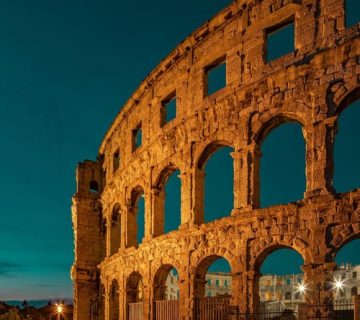